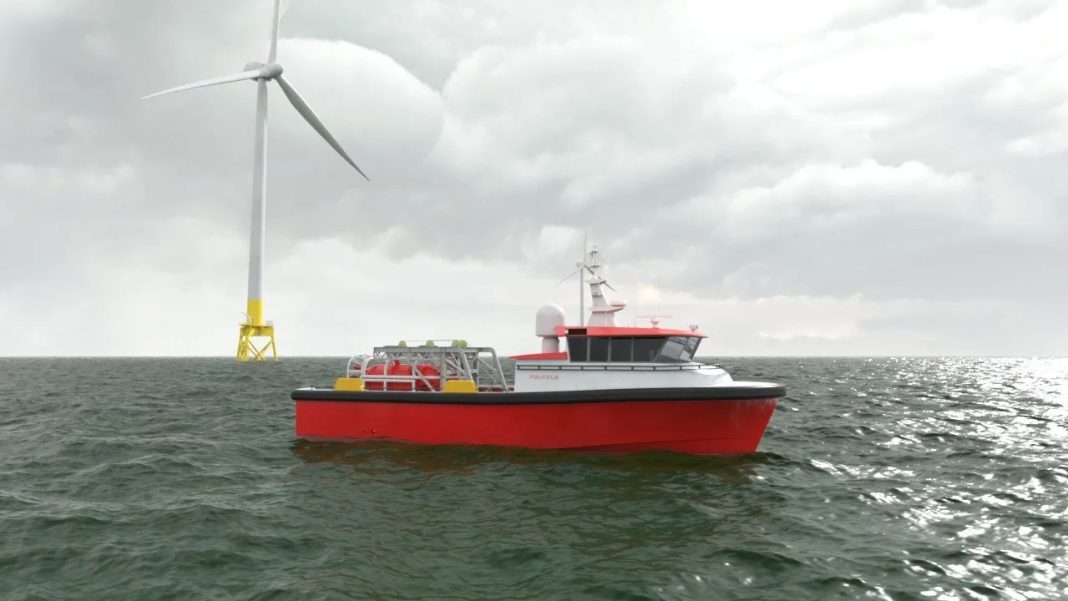 Diverse Marine is proud to announce its agreement with Nauticus Robotics, a Houston-area developer of offshore subsea and surface robots and autonomy software, to construct the initial production run of the Hydronaut for its Nauticus Fleet, a robotic navy with 20 Hydronaut vessels. Production and delivery of the first two vessels is scheduled for Q1 2023, with the remainder being fulfilled by the end of 2024.

The announcement follows 18 months of close collaboration between Diverse Marine and Nauticus to bring the project to fruition. Diverse Marine has the infrastructure and partnerships to build Hydronauts worldwide, including Jones Act compliant builds with its USA-based shipyard partners.

“We are delighted to have signed an agreement with Nauticus for the development and construction of Hydronaut for the Nauticus Fleet,” said Ben Colman, Director of Diverse Marine. “This is an exciting milestone in the development of our business and the start of a productive relationship with Nauticus.”

The 18-meter Hydronaut features:
• Aluminum hull, deck, and wheelhouse designed by Global Marine Design of Australia, working closely with the yard and client to guarantee all aspects of the vessels’ operational capability.
• Propulsion provided by Volvo Penta’s IPS1050 in twin configurations that meet the passage speed requirements of 18 knots and match perfectly to the slow running speeds required while working with Aquanaut.
• Proprietary Guardian Autonomy hardware and software provided by Marine AI.
• Sophisticated and comprehensive navigation and communications suite provided by Boat Electrics & Electronics.
• A SMART-Gyro roll dampening device is being supplied by Golden Arrow.

Other systems of note are autonomous through hull deployment of transducers and acoustic communication systems, a Kongsberg LARS Aquanuat launching system and MLC compliant sleeping and mess areas when optionally manned. The vessel will be classed with Bureau Veritas and initially flagged to MCA Workboat Code.