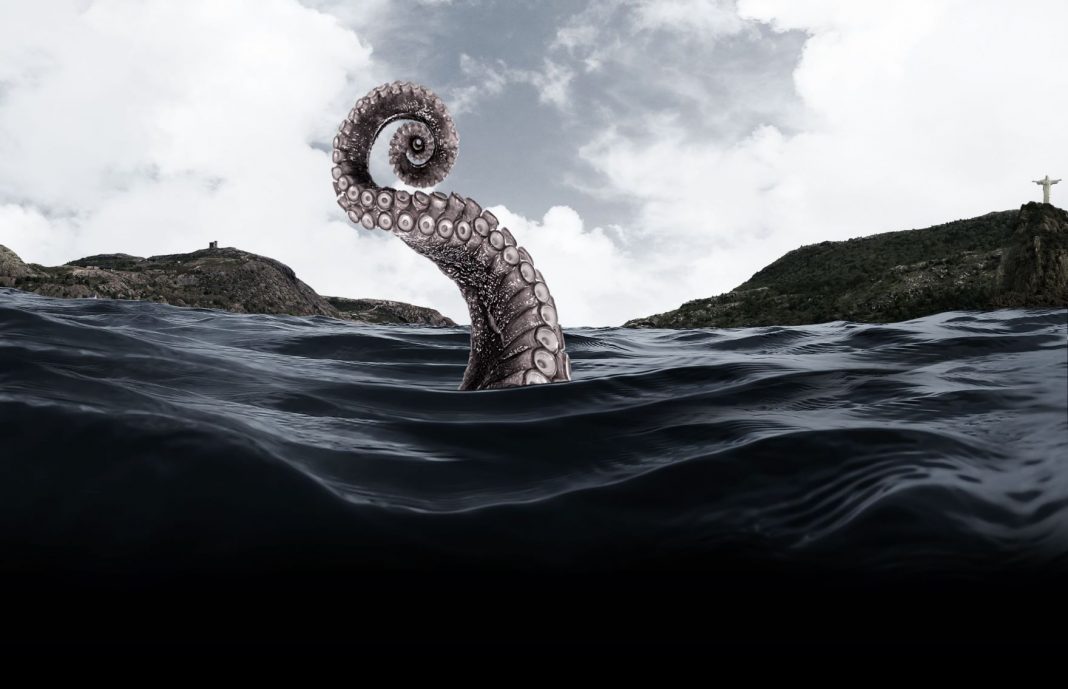 Kraken Robotics Inc. Canada’s Ocean Company, is pleased to announce that it has acquired  13 Robotics Ltda of Brazil (“13R”). The 13R team, with offices in Rio de Janeiro and Salvador, Brazil, consists of software developers and engineers who have significant  experience in underwater robotics and autonomous systems for the energy markets. Since inception in 2013, 13R have completed projects for a number of global energy companies, with a focus on autonomous underwater inspection in offshore oil and gas as well as renewable energy.

Commenting on the acquisition, Karl Kenny, Kraken President and CEO said, “Kraken has known and worked with members of the 13R team since 2016. We look forward to utilizing their expertise in robotic system development, leveraging their relationships with leading international energy companies, and to them providing a base of opportunity for Robotics/Data as a Service capabilities in South America. As the offshore energy markets continue to focus on reduction of costs and reduction of greenhouse gases through the use of resident autonomous systems, Kraken and the 13R team will be well positioned to support the need for clean, efficient and cost-effective technology.”

13R, which will operate as Kraken Robotics Brasil Ltda., is highly complementary to Kraken:

Kraken Robotics Inc. (TSX.V:PNG) (OTCQB: KRKNF) is a marine technology company dedicated to the production and sale of software-centric sensors, subsea batteries and thrusters, and underwater robotic systems. The company is headquartered in Mt. Pearl, Newfoundland with offices in Canada, US, Germany, Denmark, and Brazil. Kraken is ranked as a Top 100 marine technology company by Marine Technology Reporter. For more information, please visit www.krakenrobotics.com,