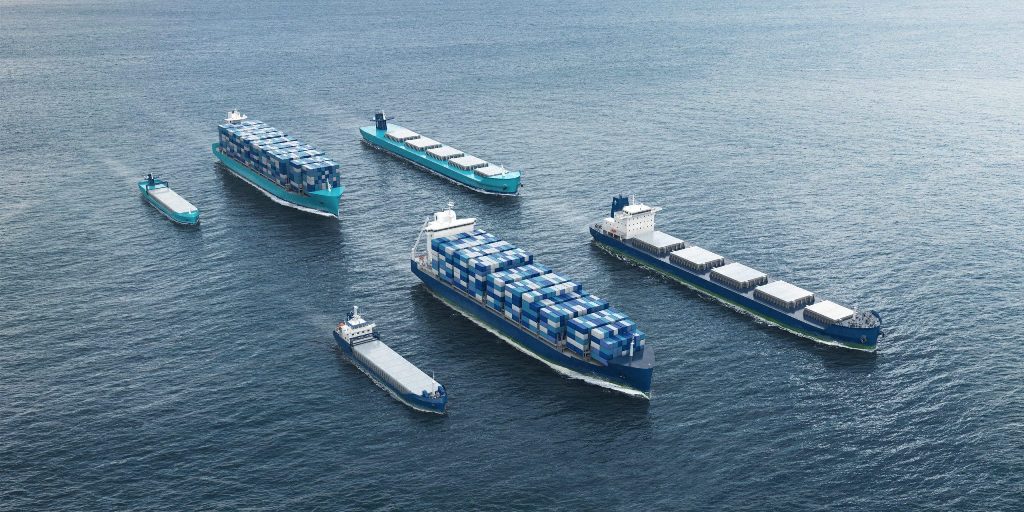 One Sea, the high-profile ecosystem leading the way towards an operating autonomous maritime ecosystem by 2025, has welcomed Sea Machines Robotics as its latest recruit and Management Board member.

With AI and maritime autonomy as its primary focus, Sea Machines is a leading developer of autonomous command, control and advanced perception systems for vessels. Based in Boston, but with an international office network, Sea Machines operates one of the most active fleets testing autonomous ship technologies worldwide.

Drew Orvieto, naval architect and senior director of product management at Sea Machines, will serve as the first board member within the United States for the One Sea ecosystem. Orvieto agreed to a two-year commitment, during which he will continue to advance acceptance and regulations around autonomous systems and applications in maritime operations globally.

One Sea’s Senior Ecosystem Lead Päivi Haikkola said, “We are delighted to have Sea Machines Robotics on board, as both a member and part of the One Sea Management Board, as we continue to work towards our 2025 goal and address the regulatory challenges facing autonomous ship operations. Sea Machines Robotics has been developing a range of intelligent technologies since 2015 which are helping unlock new opportunities and enhance vessel safety, performance and efficiency. This strongly aligns with One Sea’s mission to create an autonomous maritime ecosystem and a safer, more efficient operating environment.”

“We are now at a juncture where technological advances are outpacing the regulatory process to transform the maritime industry,” said Arthur Seaman, product manager, government and compliance, Sea Machines. “One Sea is at the forefront of driving the development of a regulatory framework for MASS. We are convinced that the MASS business sector needs strong and reliable leadership at the IMO. We are excited to join One Sea at this crucial time in the development of our industry’s future and look forward to working with One Sea and its members to achieve our common objectives.”

From its formation in 2016, the One Sea ecosystem has developed an advisory and advocacy role for stakeholders with an interest in the safety, efficiency and environmental gains available to the autonomous ship. Members include international maritime technology experts, such as, ABB, Cargotec, Finnpilot, Fintraffic, Haltian, Kongsberg, Monohakobi Technology Institute (MTI), Napa, TietoEVRY and Wärtsilä, as well as a range of stakeholders involved in aspects of vessel management.

About One Sea
Established in 2016, One Sea is a high-profile ecosystem with a primary aim to lead the way towards an operating autonomous maritime ecosystem by 2025. The collaboration gathers together leading marine experts and is a strategic combination of top research, state-of-the-art information technology and business.

Members include: ABB, Cargotec, Finnpilot Pilotage, Fintraffic, Haltian, Inmarsat, Kongsberg, Monohakobi Technology Institute (MTI), Napa, TietoEVRY and Wärtsilä. Other partners include Finnish Marine Industries, Finnish Port Association, Finnish Shipowners’ Association, Shipbrokers Finland and The Royal Institution of Naval Architects (RINA). One Sea is an open ecosystem that can be joined by anyone who intends to do business in autonomous shipping. Financing is provided by participating companies and Business Finland. The One Sea ecosystem is led by DIMECC. www.oneseaecosystem.net

About Sea Machines Robotics
Headquartered in the global tech hub of Boston and operating globally, Sea Machines is the leader in pioneering autonomous command and control and advanced perception systems for the marine industries. Founded in 2015, the company builds autonomous vessel software and systems, which increases the safety, efficiency and performance of ships, workboats and commercial passenger vessels. www.sea-machines.com