Whitepaper – Defining the Levels of Automation: One Sea Offers Route Forward for Developing Rules for MASS 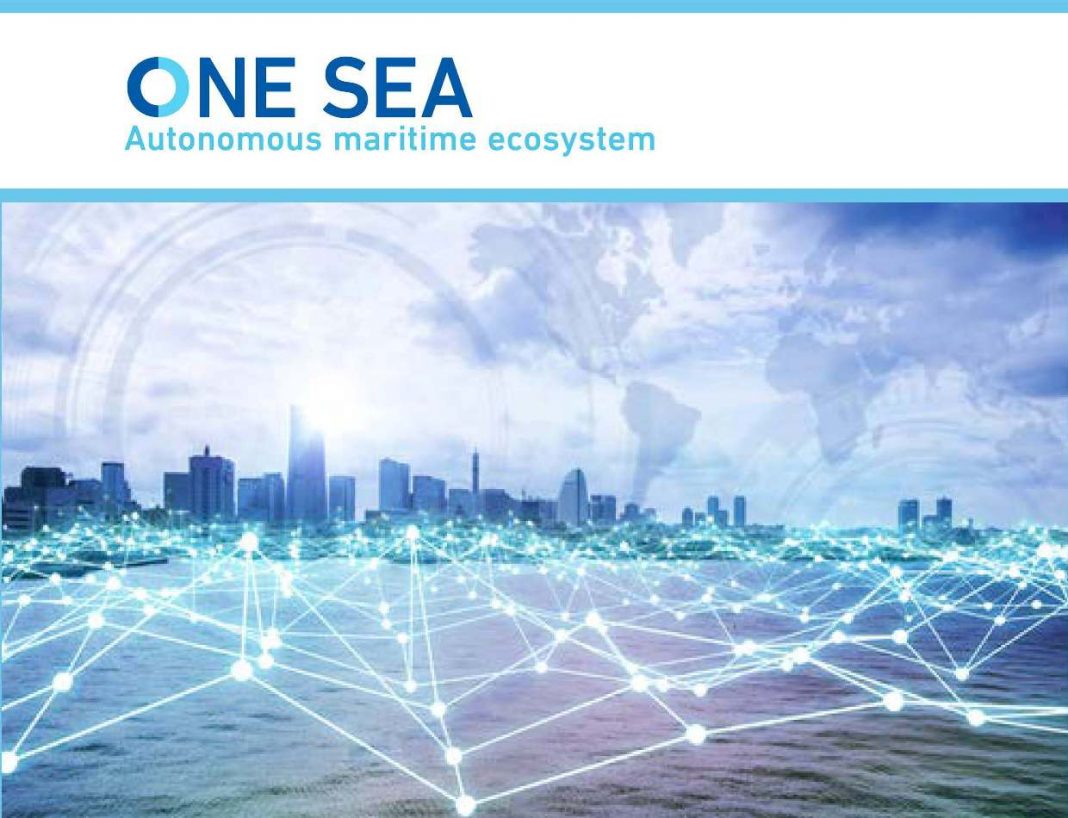 Autonomous maritime ecosystem alliance One Sea has published a new whitepaper which offers a route forward for developing and implementing an international regulatory framework for Maritime Autonomous Surface Ships (MASS).

The new whitepaper – Autonomous Ships: Terms of Reference for Rule Development – calls for urgency in developing common terms of reference covering autonomous and highly automated ship operations that can be used across the maritime industry. It examines definitions of ship autonomy and levels of automation, and explores how they can be applied progressively to ship operations.

In his foreword, Capt. Eero Lehtovaara, Chairman of One Sea, writes: “The IMO Conventions which provide the safe operating framework for the entire shipping industry have been developed over many years and amendments to accommodate autonomous ship operations demand painstaking work. Experts in digital technologies and seafarer welfare groups suggest that shipping should therefore establish not only priorities but a series of waypoints on its voyage towards autonomy, to support efficient and safe ship operation in the near-term.”

The paper presents the industry proposal for a scale for determining automation in shipping, by describing six ’levels’ which can be applied to various ship operations or an entire ship. It also suggests that levels of autonomy should be defined on a scale based on the need for human attention/attendance rather than mixing the definition with manning levels on board a ship.

One Sea Senior Ecosystem Lead, Päivi Haikkola, said: “Currently, there is no common language for MASS, and terms or technology types are used interchangeably, when they have very different meanings in reality. For example, remote control and monitoring should not be confused with automation, as remote operations can be performed on ships of various levels of automation. Also, the term autonomy should only be used for the highest level of automation.

“The development of international regulations for MASS is the top priority for One Sea, and discrepancies in terminology being used is one of the main obstacles that must be overcome. The purpose of the whitepaper is to provide clarity and assist rule development and standard definitions which can be easily applied across the industry going forward. Regulations cannot be successfully developed if different definitions and interpretations of how to categorise levels of automation persist.”