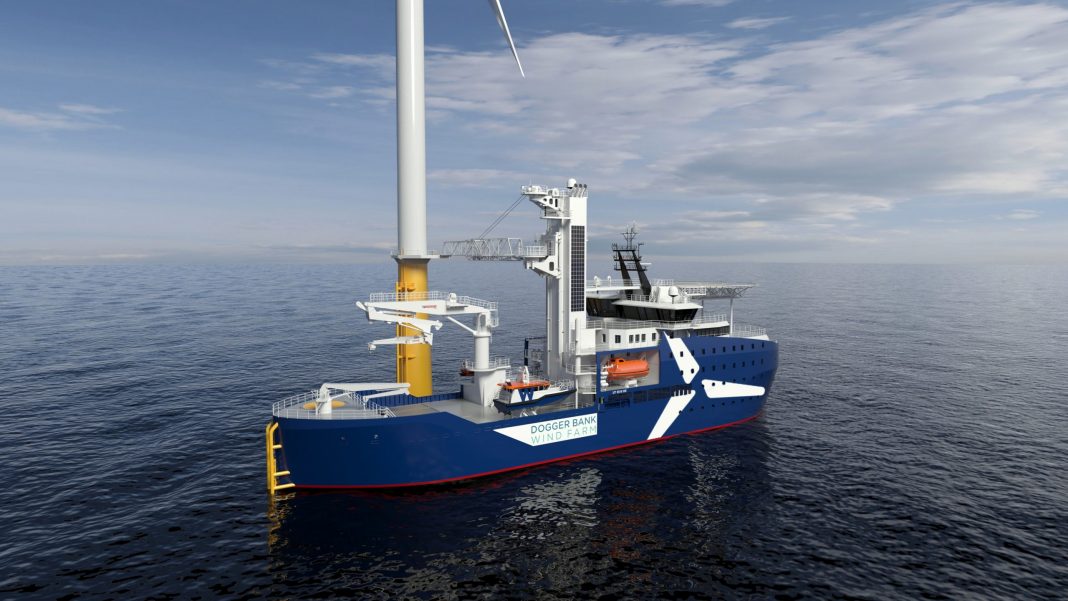 Awind AS is pleased to announce that it has secured a charter contract with Dogger Bank Wind Farm for chartering the first of our “walk-to-work” Commissioning Service Operation Vessels (CSOV). The contract will commence Q2 2023 and will be a key enabler for efficient commissioning of the 13MW GE Renewable Energy Haliade-X turbines on the first two phases of the development, Dogger Bank A and Dogger Bank B, until completion in 2025.

Christopher A. Heidenreich, Managing Director of Awind (IWS Fleet) said: “We are extremely pleased that Dogger Bank Wind Farm has chosen Awind to support its turbine commissioning at the world’s largest offshore wind farm. This demonstrates the attractiveness of these highly capable “walk-to-work” vessels, which will be equipped to handle a variety of tasks required to support offshore wind farms during the installation, commissioning, operations and maintenance phase”.

Dogger Bank Wind Farm Project Director, Steve Wilson, said: “Signing this contract with Awind for the “walk-to-work” vessel is another important milestone for the project. The vessel will play an important role in the safe commissioning of the turbines in the construction of the first two phases.”

Awind (IWS Fleet) is a fully owned subsidiary of Integrated Wind Solutions headquartered in Oslo, Norway. Awind aims to be a leading provider of Service Operations Vessels for the commissioning and operations phase of offshore wind farms. The company has two newbuilds CSOVs under construction with delivery in 2023 from China Merchants Industry. In addition, Awind has secured option agreements for up to four additional vessels. The Company was established by the Awilco group and coupling over 80 years’ experience from both projects and operations in shipping and offshore.