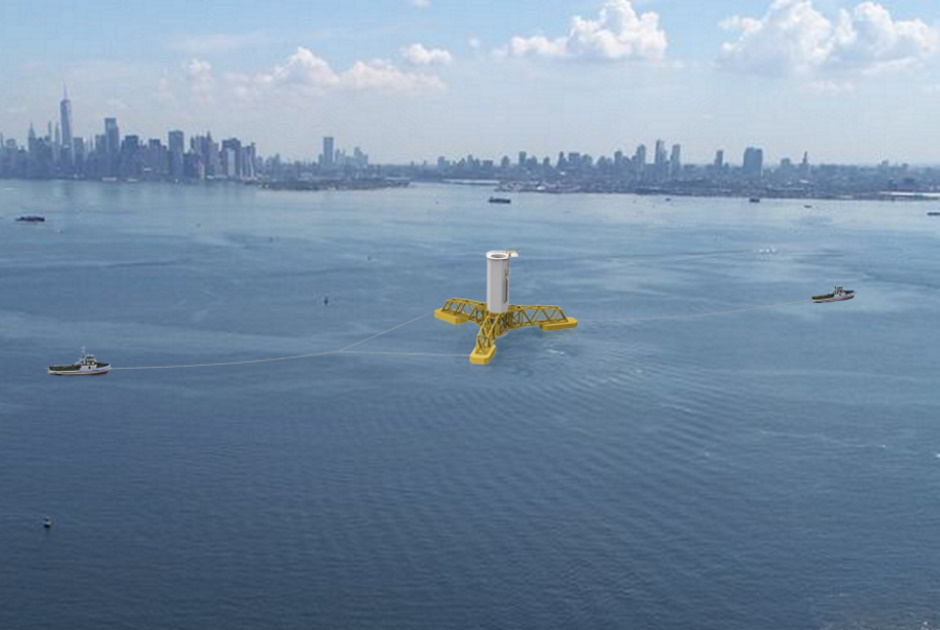 Cobra Instalaciones y Servicios, in consortium with Esteyco, has been hired to analyse the feasibility of the ELISA Technology, a concrete-made gravity-based foundation, for the development of Empire Wind. The future installation will be located 24-48 kms offshore, south east of Long Island. It will be the first offshore wind turbine in the State of New York. This project, which was awarded to Equinor in 2017, covers 32,000 hectares with a water depth ranging from 18 to 40 meters and a capacity of up to 2,000MW.

This project, in its FEED (Front End Engineering Design) phase, has been commissioned by Empire Wind LLC, a company jointly owned 50/50 by benchmark companies Equinor (former Statoil) and BP.

Esteyco and Cobra are participating in this project since 2019 when an initial design project was gained. Cobra and Esteyco long-term collaboration dates to 2018. It is aimed at developing and implementing the ELISA and TELWIND technologies in offshore wind projects.

An ELISA technology prototype with a Siemens-Gamesa 5MW turbine has been generating energy in the Canary Islands since 2018. It is the only offshore wind turbine in operation in Spain and the first bottom-fixed in the south of Europe.

Last year, Dragados USA -with its huge expertise in the construction field-, was incorporated in the project. They have been in operation in the State of New York since 2005.