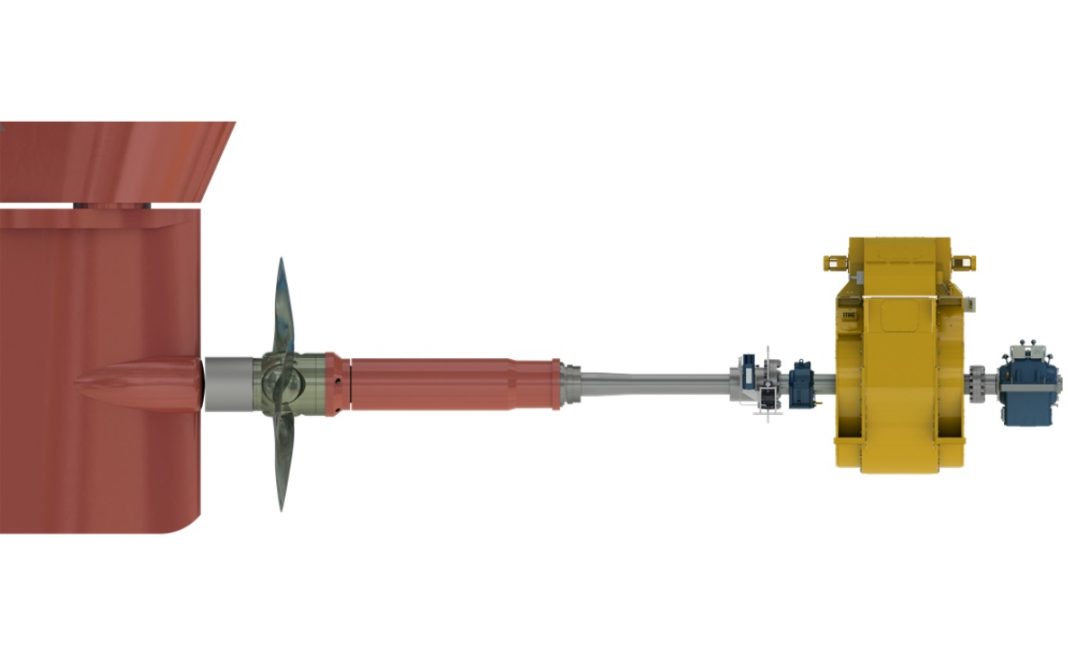 Emissions reductions have been confirmed for the first ’laker’ to feature a diesel-electric drive train, after the initial weeks in service of Canada Steamship Lines’ new self-unloader Nukumi. The vessel arrived in Halifax in time to take up duties for the 2022 Great Lakes season complete with patented Direct Drive Electric technology from Berg Propulsion.

The 26,000 metric tons deadweight Nukumi is a single point loader developed by CSL in collaboration with Windsor Salt to deliver de-icing salt from Mines Seleine on Magdalens Islands for use on roads across Quebec and Newfoundland.

“Nukumi charts new waters when it comes to safe, sustainable and efficient shipping in the Gulf of St. Lawrence and Great Lakes region,” said Jauvin. “Its efficiency and sustainability are truly exciting and Berg Propulsion’s integrated solution and its engineering partnership with Chengxi Shipyard has been key to securing all of the available performance enhancements.”

“Conventional electric propulsion systems feed power from the generator to the power distribution system, then on to the frequency controller and the electric motor before they reach the main propeller shaft via the reduction gear,” said Jonas Nyberg, Managing Director West, Berg Propulsion. “This can be overly complex and hard to maintain, while energy is lost at every step. The Direct Drive Electric solution features electric motors that are integrated to directly drive the propeller shaft.

“For Nukumi, the use of Direct Drive Electric propulsion shows the value available when a shipowner, an equipment maker and a system integrator work together in the early ship design phase on prioritizing performance and sustainability. This is a key reference for Direct Drive Electric as a fuel efficient and easy to install technology which broadens the appeal of greener electric propulsion.”

Berg indicates that energy savings compared to other electrical solutions can be in the excess of 5%, with equivalent fuel savings available. Direct Drive Electric is also ‘future-proofed’ to accommodate alternative energy sources, using a DC hub – or ‘superdrive’ – to draw on main engines or stored energy from zero emission batteries and fuel cells, as required.