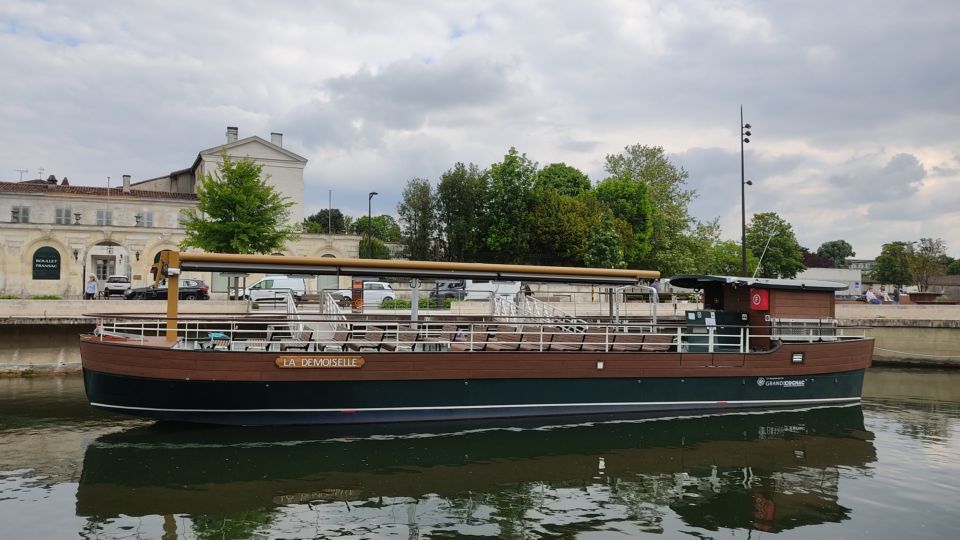 The Galician company, which already built in 2011 one of the first 100% electric boats for inland waters operating in Spain, reach a new success with the first two hybrid boats built by AISTER with state of art technology.

The two boats built in the shipyard based in the Vigo’s Bay have already been moved and delivered to France to start operating immediately.

As planned when the project was announced a year ago, AISTER has just delivered two hybrid boats in France for passenger transport in inland waters. These boats are equipped with the latest technology in hybrid propulsion, respectful with the environment and with a design covered in wood inspired by the historic barges that were used within the area of the Charante River, famous for its environment, vineyards and its tradition related to the production of cognac.

The completion of this project means another milestone for AISTER in the evolution towards an eco-friendly business line opened eleven years ago, when the shipyard from Moaña built one of the first 100% electric ships for passengers in inland waters in Spain, the named “Juan de Homar”, which currently operates in the “Canal de Castilla”.

The Department of Charente was in charge of launching a tender for both themselves and for the Community of Agglomeration of the Grand Cognac, located in the west of France. The aim was to build two twin boats that would emulate the old liquor transport barges, typical from the Charente River, to join them for tourist purposes covering tourist routes in a unique environment like the area of the Nouvelle-Aquitaine region.

The design came from a French technical office Stirling Design International and AISTER has been the shipyard in charge of the integral development. The boats are 20 meters in length and has capacity for 69 passengers, wi-fi connection, and all the comforts in order to cover three routes a day of approximately an hour and a half.

Hybrid propulsion, the marking point of the project developed by AISTER

It is, undoubtedly, the strong point of the project. The initial purpose was that, for a total of three journeys a day of one and a half hours each, the boats built by AISTER could make half of the route in electric mode and the other half part with the integrated diesel engine. However, the shipyard from Moaña has developed both boats so that they can cover the entire route in 100% electric mode without the need of using the equipped diesel engine, which completely eliminates environmental pollution.

As a result, a new success for the Galician company which continues adapting to evolution and with the aim of continue betting on eco-friendly technology.

After finishing their construction in the shipyard of the Vigo’s Bay, the two boats were transferred to France for delivery this week and last on-site tests.