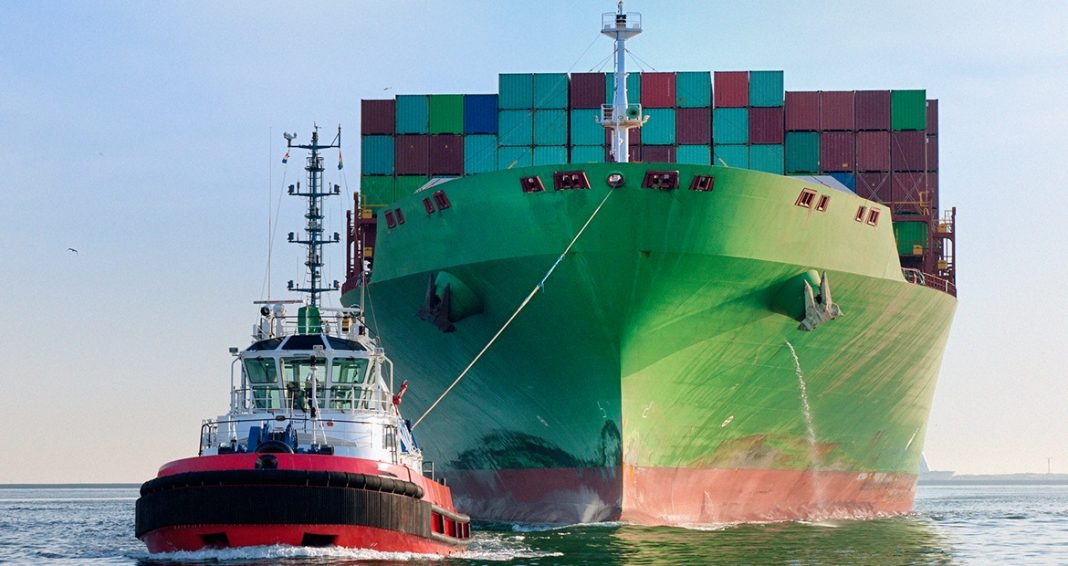 Meanwhile, if you are interested in regulations behind these emissions, check out engine emission regulations for marine applications.

Glossary of engine emission terms for the marine industry

Nitrous oxides are a group of highly reactive gases that are formed when the fuel is burned (especially at high temperatures) during combustion. Road transportation and energy production within power plants are the top two sources of nitrous oxides generated by humans. Meanwhile, many of the vessels with internal combustion engines also emit nitrous oxides at varying levels.

Carbon dioxide is a greenhouse gas (GHG). It is produced by both natural processes, such as volcanic eruptions, and human activities. It is often considered as the primary GHG emitted through human activities. Humankind uses the combustion of fossil fuels for transportation, electricity generation, industrial processes and beyond. For marine applications, internal combustion engines used in vessels is one of the sources of CO2 generation.

If interested, read greenhouse gases to carbon neutrality and carbon negativity; an overview of popular emission terms to learn more.

Why have NOx and SOx reduction been the focus among marine applications?

Both nitrous oxides and sulfur oxides are harmful to human, animal and plant health. For humans, exposure to these particles could cause respiratory issues. For the environment, nitrous oxides and sulfur oxides could contribute to acid rains. Acid rains impact life on land and air, but its most clearly seen impacts are in aquatic environments. These include streams, lakes, and marshes where acid rains negatively impact fish and other wildlife.

It is important to note that the International Maritime Organization (IMO) regulations also specifically limit the sulfur content of the fuel used in the engine. This focus on fuel is in addition to regulating the engine exhaust emissions.

As a result of these regulations, today ships emit 80% less nitrous oxides and 89% less sulfur oxides compared to their counterparts built in the 1990s.

You can learn more about the Cummins IMO Tier III Solution, and see the technologies available to you to fulfill the needs of your business.

Why the new focus on reducing GHG emissions among marine applications?

Meanwhile, the emission of greenhouse gases from shipping exceeded one billion tons a year in 2018, according to Fourth Greenhouse Gas Study (2020). While this only constitutes 2.9% of global emissions, it is still large enough to be addressed.

For the IMO specifically, energy efficiency indices are built to drive increased reduction in GHG emissions.

The IMO has chosen to adopt an energy efficiency focused approach in controlling GHG emission of ships. For this purpose, the following measures were introduced.

Currently, these measures are applicable for larger ships, above 400 gross tonnage. Some of the ships that are in this category include passenger liners, oil tankers, cargo ships, larger supply vessels and larger ferries. Meanwhile, it is likely these measures will drive emission reductions for smaller ships too.

Many technologies ranging from energy storage and fuel cells to internal combustion engines will play a role to reach this vision. Cummins Inc. has a strong marine heritage dating back to the company’s start in 1919. Today, Cummins partners with many vessel builders and designers to find the right marine power system technologies and solutions.

The launch of Fred. Olsen 1848. A company dedicated to developing technologies for tomorrow’s sustainable energy solutions.