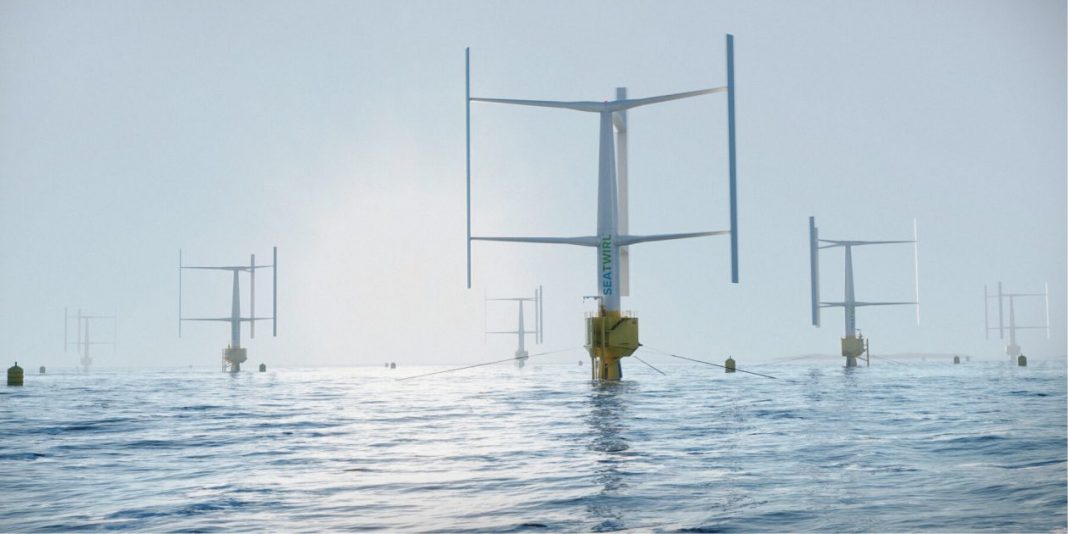 SeaTwirl has received an approved concession for the installation of the floating wind turbine S2x in Bokn municipality, Norway. Approval is an important milestone for the company.

SeaTwirl has together with Marin Energi Testsenter AS (MET) applied for a concession period of five years. The installation site for S2x is planned to be in Boknafjorden, northeast of Lauplandsholmen.

The location of the facility is about 700 meters from the coast with a sea depth down to 130 meters. At the site where S2x is planned to be installed, there has previously been a fish farm. S2x is planned to be connected to an existing transformer station on land and it is clear that there is enough capacity in the transformer station to receive production. SeaTwirl has previously reported that Haugaland Kraft will buy the electricity produced.

“ It feels very good to get this approval from NVE (Norwegian Waterways and Energy Directorate), as we have been waiting for the concession in Norway to continue with our work on the S2x project. While waiting for an approved concession, we have made good use of the time. Our team has focused its work on improving the design of the plant to be as efficient and optimal as possible, as well as reviewing and minimizing potential risks . ” Peter Laurits, CEO SeaTwirl.