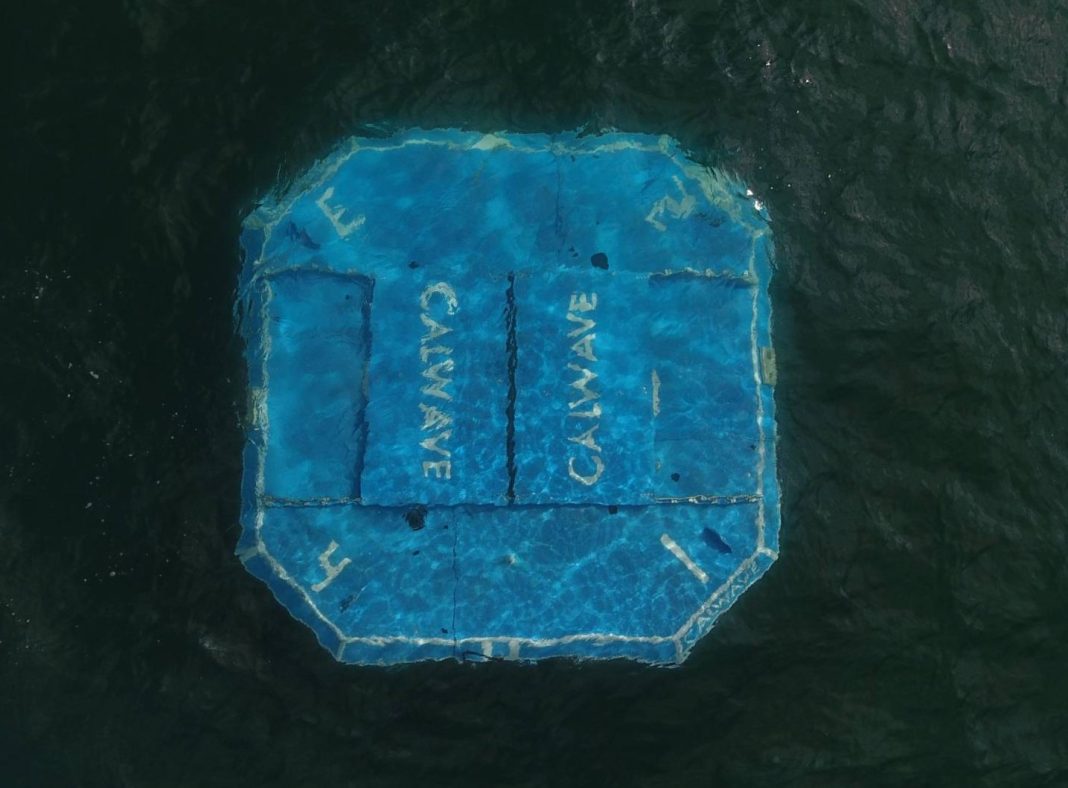 CalWave (“CalWave Power Technologies, Inc.”), a leader in wave energy development, has successfully concluded its open-ocean wave energy pilot after 10 months of continuous operation off the coast of San Diego. The project, which deployed in September 2021, was supported by a US Department of Energy (DOE) award with the goal to demonstrate CalWave’s scalable and patented xWave™ technology as a cost-effective, sustainable solution for energy generation. Not only does the demonstration represent California’s first at-sea, long-duration wave energy project, but it also serves as a critical step toward proving wave power as a commercially viable renewable resource.

The pilot device, named x1™, has now been recovered and decommissioned. Findings will be used to inform CalWave’s next grid-connected deployment, scheduled to occur at the federally-approved, 20-MW PacWave wave energy test site off the coast of Newport, Oregon.

Wave energy has been assessed by experts as capable of supplying upwards of a third of global energy demand, yet the development of a viable technology capable of reliably withstanding harsh ocean conditions has been slow to evolve, until now. CalWave’s pilot verified its xWave™ system as effective for overcoming the key challenges of performance, reliability, survivability, and cost.

“Marine energy technologies—like CalWave’s xWave—hold incredible potential to help transform our energy system in numerous ways, from serving as a resource on our nation’s grid to helping remote and coastal communities reduce their reliance on fossil fuels to powering ocean exploration and observation systems,” said Jennifer Garson, U.S. Department of Energy’s Water Power Technologies Office Director. “CalWave’s successful deployment in California marks a critical step in their pathway to commercializing their wave energy system and is an important step forward in the marine energy industry’s efforts to demonstrate and deploy these technologies.”

Proven for high performance and reliability

Inspection and safety for operators and marine life

Other key operational and research partners collaborating with CalWave on this project included National Renewable Energy Laboratory, Sandia National Laboratories, DNV GL, MarineLabs and UC Berkeley, among many others.

Next opportunities and outlook for CalWave

In January 2022, CalWave was awarded the single largest award of $7.5 million from the U.S. Department of Energy’s latest $25 million commitment to accelerate ocean energy development to further develop their xWave™ technology for use on local energy grids and microgrids.

CalWave has been contracted to build a 100 kW version of the xWave™ architecture for a two-year deployment off the coast of Oregon at PacWave South, the nation’s first accredited, grid-connected, pre-permitted wave energy test facility.

Marcus Lehmann, CalWave’s  CEO & Co-Founder states, “Our pilot of the x1™ provided us with critical results necessary to advance on the path towards commercialization. As offshore wind development is growing rapidly in the US and globally, we recognize the significant opportunities for wind and wave farm co-location. CalWave thanks the U.S. DOE, our hosts at Scripps Institution of Oceanography, and many other partners and advisors that helped us during the planning, engineering and execution of the project.”

“CalWave’s successful wave energy pilot deployment shows the promise of marine energy technology in America.” said the National Hydropower Association’s CEO, Malcolm Woolf. “Last year, DOE’s National Renewable Energy Laboratory found that, from a technical resource perspective, U.S. marine energy had the potential to generate 2,300 TWh/yr or enough to power 220 million U.S. homes. CalWave’s deployment moves the industry one step closer to commercialization with a goal of 1GW of marine energy technology deployed by 2035. Marine energy is a missing link to fully decarbonizing America’s electrical grid, and we are encouraged by the progress CalWave has made in developing the next generation of renewable energy technology.”