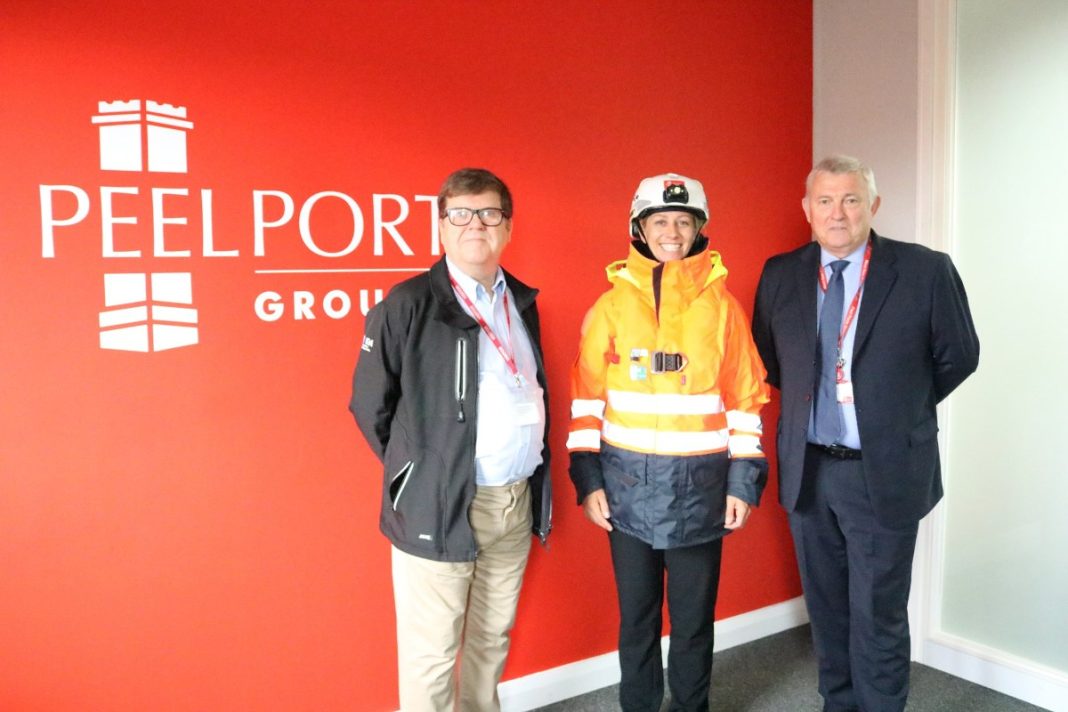 A new life jacket that will increase survival time in cold water has been developed jointly by one of the UK’s largest port operators and a specialist safety supplier. The personal floatation device has been two years in the making, filling a gap in the market for marine pilots and could be rolled out to other workers in water-based roles.

Peel Ports Group – working in partnership with Mullion Survival Technology, a producer of marine safety equipment – developed the jacket after undertaking an audit of similar products available on the market and concluded that existing jackets would not protect against the threat of cold-water shock.

Following two years of research, prototype testing and end-user consultations, the pilot jacket is now rolling off the production line, with Liverpool Pilotage Services Limited (LPSL) receiving the first order and Marine teams across Peel Ports Group expecting their jackets in the coming weeks. A selection of other major ports and offshore companies have also tagged onto Peel Ports’ initial order to test the jacket.

The launch of the new pilot jacket forms part of a wider project led by Peel Ports Group’s Marine team to review the end-to-end process of boarding and landing of personnel to and from ships. As well as the design and production of a new pilot jacket, the project has led to the development of a brand-new pilot ladder safety training course that is now being recognised by other major ports, and the introduction of regular ‘wet’ safety drills.

Nicole Read, Group Marine Projects Manager at Peel Ports Group said: “It has been fantastic to lead this innovative project, which represents an important step in further improving safety standards for marine pilots.

“The project involved listening to the needs of marine pilots and providing them with solutions and technologies that mean that if they are faced with an incident, they know they are safe.

“We’re very pleased to have developed a next-generation marine safety jacket, with three prototypes created over the course of two years in order to perfect the final product.” 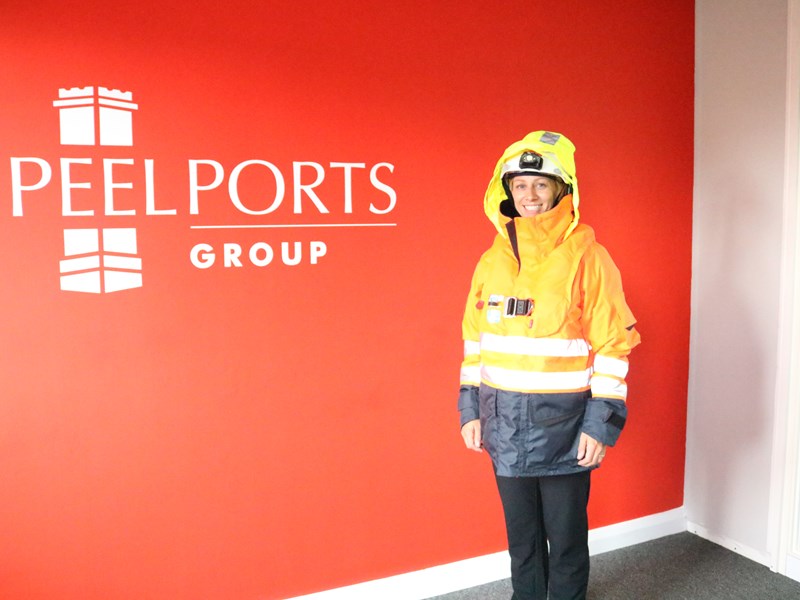 The jacket boasts many innovative features, including some inspired by protective clothing encountered by Nicole Read when climbing and mountain biking, such as a helmet-compatible hood and back protector. The device features a 150N integrated automatic life jacket, an AIS personal locator beacon and neoprene seals at the neck, waist and wrists to reduce the threat of cold-water shock.

Gary Doyle, Group Harbour Master at Peel Ports Group said: “I am delighted with the way this project has developed as a collaborative venture with Mullion. The intent was to improve safety and manage the impact of cold-water shock as much as possible. After extensive trials, it is pleasing to see that we have achieved this.”

Tim Meakin, Northern Regional Sales Manager for Mullion said: “It has been a pleasure to work with Nicole Read on this exciting project. She has devoted many hours, along with her partners in the industry, to help develop a product which we feel sure will set new standards in marine safety. Her input is hugely valued”.