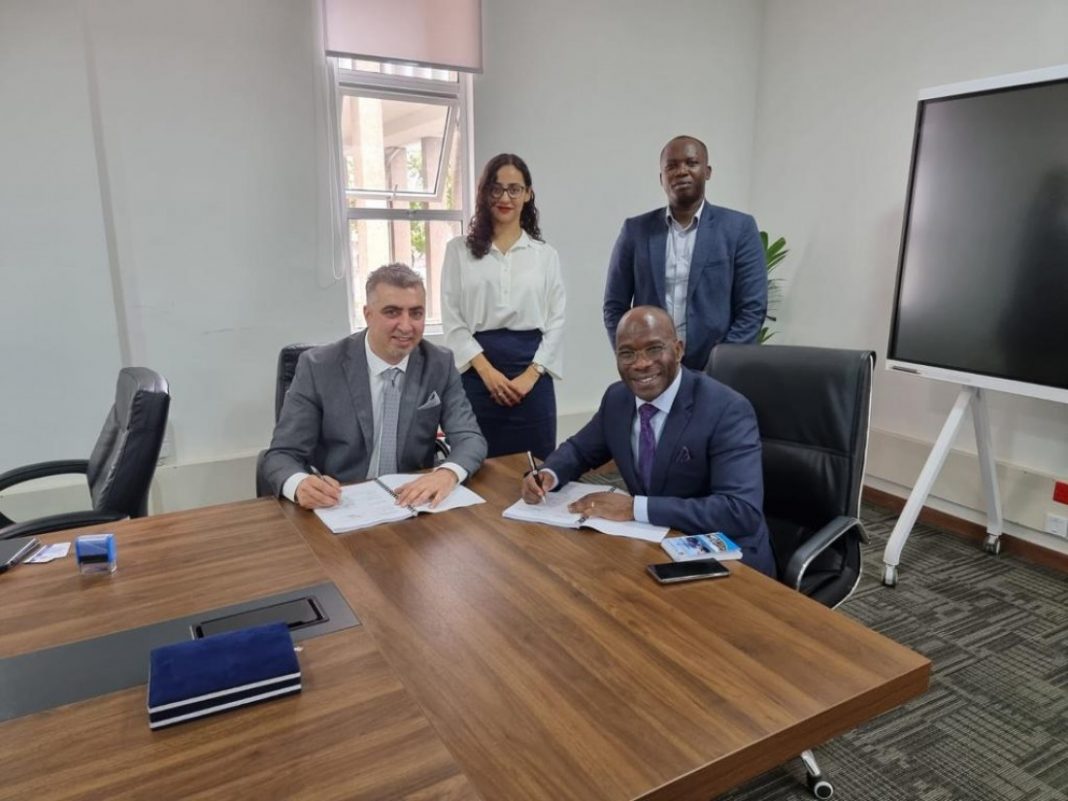 An agreement was signed between Kenya Shipyard Limited and Med Marine on March 30th. The agreement targets the construction of a MED-A3085, which is a popular design by Canada’s Robert Allan Rastar Naval Architecture and Marine Engineering firm. The vessel will be outfitted in Ereğil Shipyard in Turkey’s Zonguldak region.

After its delivery, the vessel will be operated by Kenya Port Authority in the port of Lamu.

The MED-A3085 is a 30meter 85tbp vessel and it can comfortably accommodate a crew of 8 in its climate controlled living quarters.

Med Marine’s Business Development Manager, Muhammet Gökhan’s comments on the contract, “We are very pleased to receive a new order for Med-A3085 class tugboat and looking forward to grow our strong relationship with the Kenya Shipyard Limited and Kenya Port Authority. This new contract was awarded soon after speedy delivery of MED-A42100 class highly sophisticated tugboat to KPA which demonstrate the quality and precision workmanship of Med Marine.”

Med Marine is a leading Turkish shipbuilder and leading tugboat operator. The firm employs Eregli Shipyard, one of the largest shipyards in Turkey based on some 180.000 m2 with more than 30.000 m2 indoor areas to build state-of-the-art tugboats, work boats, offshore vessels and coated/Stainless Steel (STST) IMO II type chemical/oil tankers, either for its own operations or clients around the world. Med Marine has a very wide selection of state-of-the-art tugboat design portfolio and the shipyard is constantly being improved with advanced production standards by keeping up with latest health, safety and environmental regulations. Med Marine has successfully completed the construction and delivery of almost 200 projects, including tugboats, chemical/oil tankers, mooring and pilot boats.