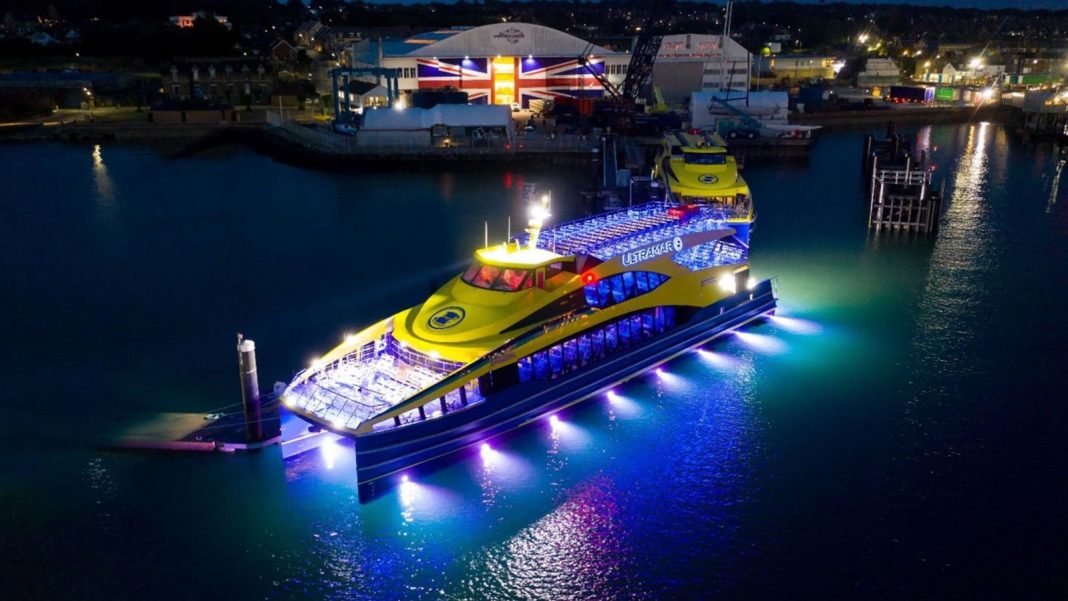 The government has confirmed its intention to launch a new Home Shipbuilding Credit Guarantee Scheme by the end of the year.

The scheme, designed for domestic operators, is intended to encourage more UK builds by underwriting lending in partnership with commercial lenders. The Minister responsible at the Department for Business, Energy and Industrial Strategy (BEIS), former Maritime Minister Nusrat Ghani MP, has said that getting the scheme across the line is a “key priority for early delivery” in her tenure.

The scheme was originally intended to be introduced earlier this year but has been delayed. BEIS is expected to shortly share details of the scheme with other departments across government, with a view to updating Parliament and launching a scheme “this calendar year”. The timeline for the launch was confirmed in response to a Parliamentary Question by Steve Double MP, the Member of Parliament for St Austell and Newquay and supporter of Maritime UK.

BEIS are expected to shortly share details of the scheme with other departments across government, with a view to updating Parliament and launching a scheme this calendar year.

The project is a key deliverable of the National Shipbuilding Strategy (NSBS), launched in March this year. Other flagship deliverables include the establishment of the UK Shipping Office for Reducing Emissions (UKSHORE), thirty-year pipeline for domestic vessel procurement and the Maritime Capability Campaign Office (MCCO). All of which are intended to support the development and growth of the UK shipbuilding, boatbuilding, manufacturing and technology industries.

Industry has long called for the reintroduction of the Home Shipbuilding Credit Guarantee Scheme and has been supporting government with the development of the proposals. The proposals were included in Maritime UK’s manifesto published ahead of the NSBS refresh.