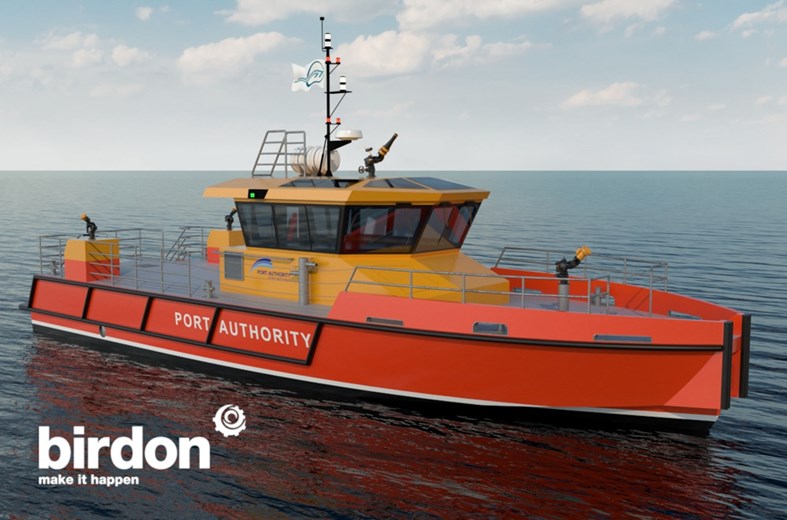 The two new firefighting vessels will provide Port Authority with improved capabilities for a range of routine on-water operations in addition to a more effective response to on-water fire and other maritime incidents.

Designed with feedback from Port Authority’s marine operations teams, the new vessels will feature two fire pumps, 360-degree visibility from the wheelhouse and an open deck for ease of movement for the crew. Built by Australian shipbuilder Birdon in Port Macquarie, the new vessels will be delivered by early 2023

“The new vessels will be highly functional ‘workboat style’ vessels, with lifting capability, towing capacity and strong performance characteristics in a variety of sea states, in shallow water and in restricted areas of navigation,” says Port Authority CEO Philip Holliday.

The new vessels will replace Port Authority’s two firefighting tugs Shirley Smith, named after a Wiradjuri woman, social worker and humanitarian, and Ted Noffs, named after the founder of the Wayside Chapel.

After 40 years of service, the two tugs have reached the end of their working life, says Mr Holliday.

“Our existing tugs are much-loved and have served our community well over the past 40 years, but unfortunately they can’t go on forever.”

“It’s time to plan for their retirement and build replacement vessels that have firefighting capabilities and additional functionality so our crews can continue to support the safety needs of Sydney Harbour and Port Botany.”

“We will reach out to the relatives of Shirley Smith and Ted Noffs over the next 12 months to determine how best to mark the retirement of the existing vessels.”

It operates a fleet of specialised vessels and equipment used for fire-fighting, oil spill response, salvage and vessel assistance.

More about the role of Port Authority of NSW