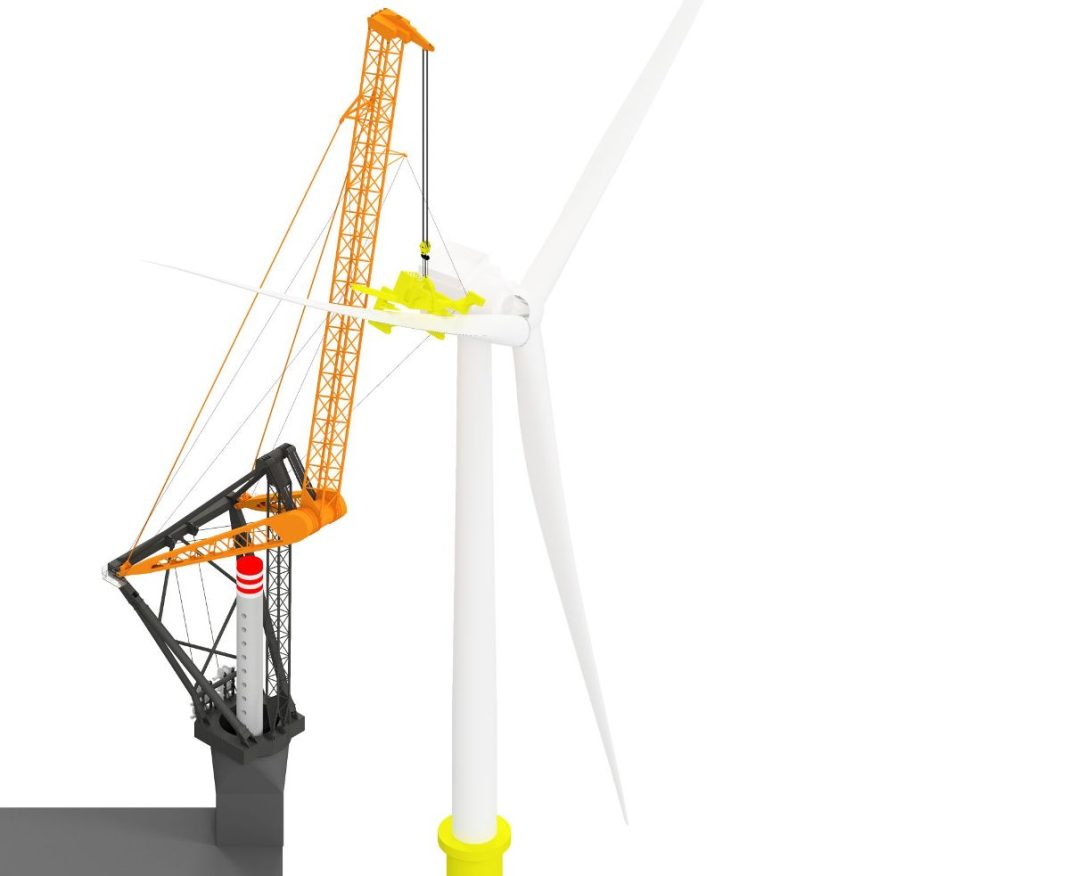 Tetrahedron is set to build a prototype crane together with its consortium consisting of Jack-Up Barge BV, TNO, Shell and GE. This after the consortium got awarded with a grant from the Dutch Government, a loan, and an investment.

As offshore wind turbines keep getting bigger and bigger, new innovations arise to handle the next generation of wind turbine generators. Tetrahedron has come up with a patented novel type of crane design that can lift higher than a conventional luffing boom crane on the same foundation. This will become apparent as a sky-scraping structure when the prototype will be completed in 2024 in the Netherlands.