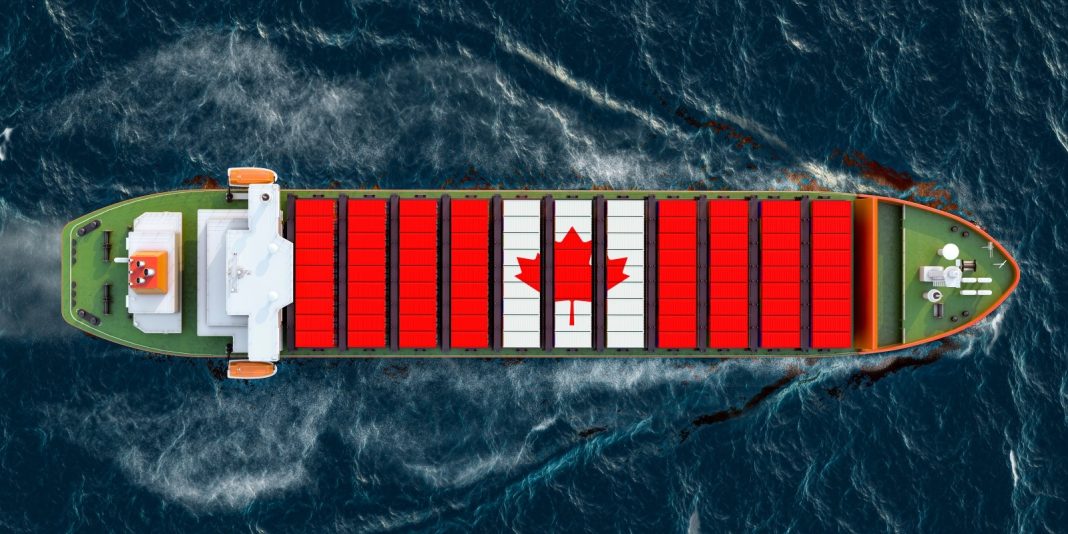 Solarglide is proud to represent the North East of England, as part of the brand new UK-Canada Free Trade Agreement (FTA) after being approached by the Department of International Trade (DIT).

The FTA is an improved agreement based on the UK-Canada Trade Continuity Agreement between the UK and Canada. This has been created to reduce/eliminate tariffs, improve the flow of goods and encourage investment.

Canada and the North East have a strong relationship with £57m worth of goods exported from the region to Canada in 2020 and 168,000 North East jobs supported by UK exports to Canada.

The DIT contacted Gosforth-based Solarglide due to the organisation’s strong links with Canadian businesses, Teekay Shipping and BC Ferries, as well as its reputation for being an innovative and dynamic company based in the region.

Paul Pringle, Managing Director of Solarglide, said: “It is a privilege to be approached by the DIT and to represent the North East. Having this honour shows our impact on global trade and our relationship with the North East.

“As we work with Canadian businesses, allowing the trade process to be easier will benefit us logistically as well as financially. We would expect to gain sales of approximately 15% of our pre pandemic turnover from Canadian customers.”

The new deal will simplify processes and reduce the red tape for exports, it will basically make it easier for UK businesses to trade with Canada.

It will reduce barriers for goods exporters such as the processes and administration that disproportionately affect small to medium sized enterprises (SMEs). Goods exports to Canada were worth £6.1 billion in 2020. Reducing these barriers can help businesses make the most of existing preferential tariffs.

The new Free Trade Agreement will go further than ever before in areas like innovation, digital, data, the environment and women’s economic empowerment.

As mentioned, Solarglide has worked with Canadian businesses but their link to global projects does not stop there. Other global customers include the North Sea Oil Rig, Nobel Has Duel in Scotland, as well as the tugs in the Suez Canal, the Global Mercy ship in the Tianjin Xingang shipyard in China and Tasmania, for environmentally friendly catamarans.

Subsea7 charters Jones-Act Compliant Vessels in the Gulf of Mexico